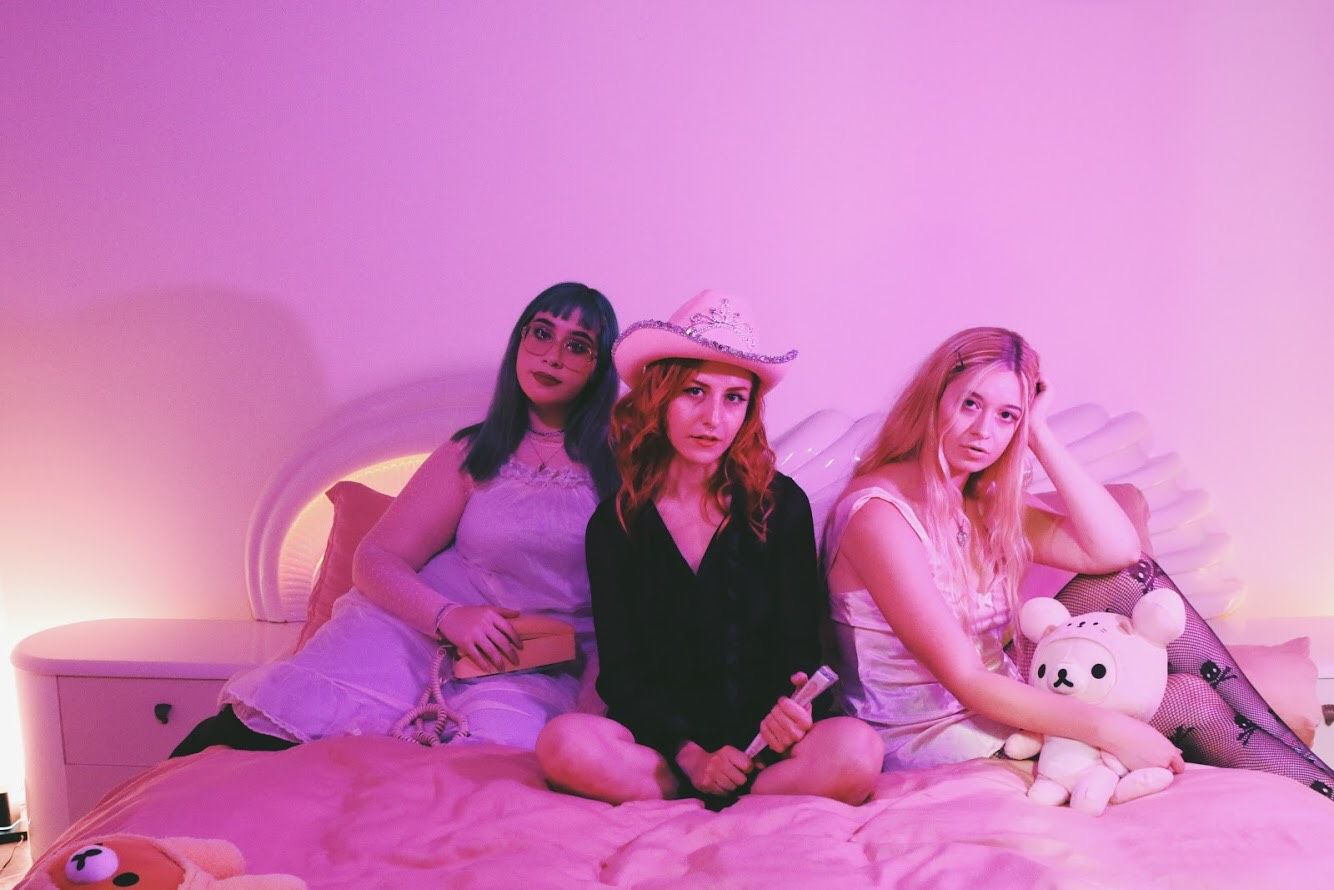 The Aquadolls were founded in January 2012 by Melissa Brooks, the lead singer and writer for the band. Melissa began recording bedroom demos of her songs and eventually formed a relationship with Southern-California based indie label Burger Records who released The Aquadolls 'We Are Free EP' in early 2013, and their debut album 'Stoked On You' in December. Having opened for the likes of Kate Nash, Vivian Girls, and The Raveonettes, played festivals with Weezer, The Growlers, Cat Power, and FIDLAR, co-headlined a tour with SWMRS, as well as headlining a US tour and playing local California shows, The Aquadolls are in-your-face and good vibes all at once with their energetic performances that leave you anticipating the next show. With Bella Devroede on bass, her and Brooks pack a girl power punch with tongue-in cheek lyrics, hard-hitting licks, and soothing vocal harmonies that will guarantee a head bang from anyone listening.
SIMILAR ARTISTS