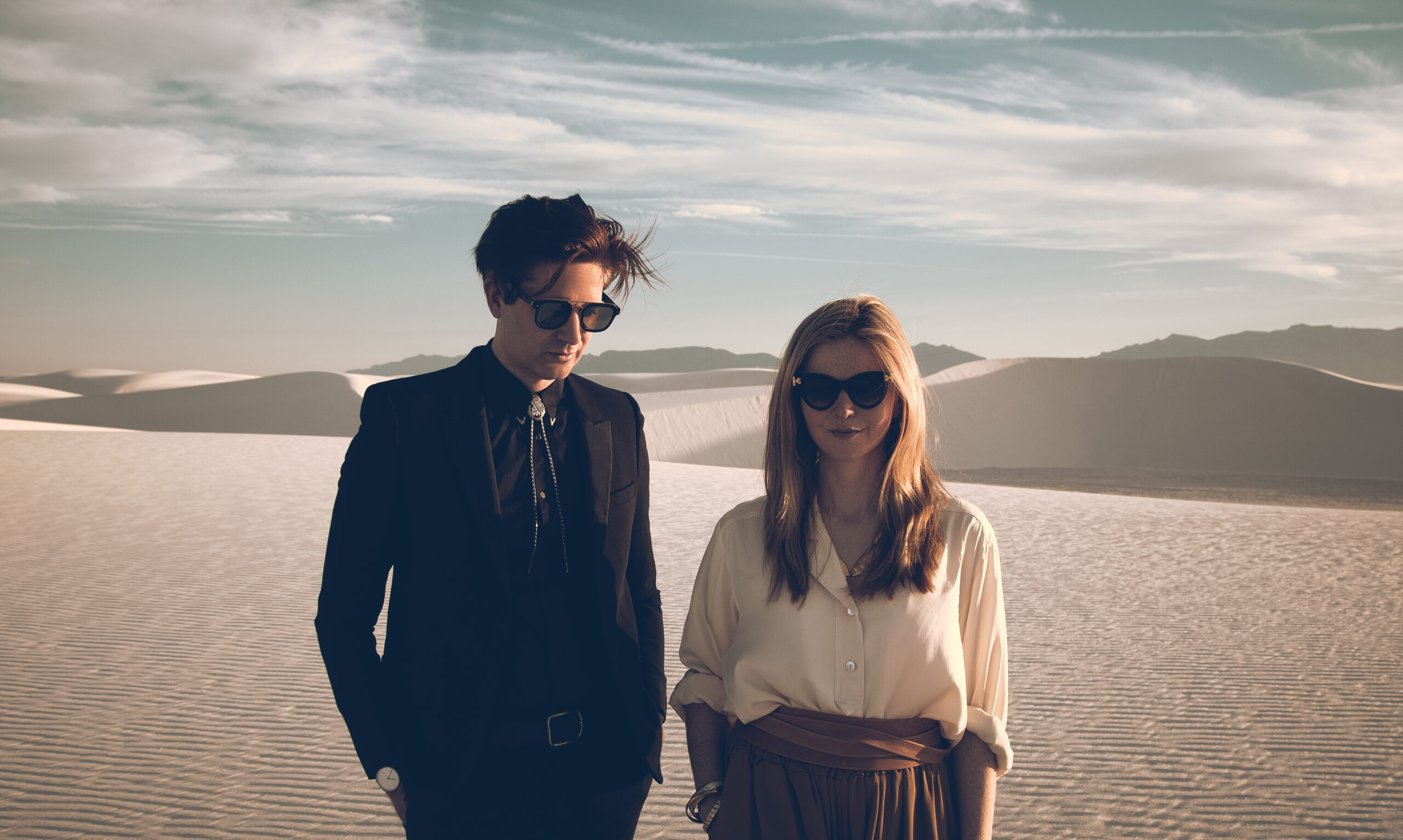 Still Corners is the musical project of Tessa Murray and Greg Hughes. The group formed shortly after Murray met Hughes by chance at a London train stop in 2009. Over the past decade, the band has delivered a steady stream of music that is at once reflective, searching and romantic. Sub Pop quickly signed the band after their first few singles and went on to release their debut album Creatures of an Hour in 2011 and followed that with Strange Pleasures in 2013. Shortly thereafter the band started their own record label Wrecking Light Records and have gone on to release albums Dead Blue in 2016 and Slow Air in 2018 to critical acclaim. Taken from Strange Pleasures, The Trip became a streaming phenomenon with one YouTube video acting as a virtual community for like-minded fans around the world. Lead singles from 2018’s Slow Air, The Message and Black Lagoon have followed suit and helped contribute to the band’s growing profile and most expansive touring schedule yet across North America, Europe and Asia in 2018 and 2019. Building on Slow Air, Still Corners return with The Last Exit, an album about the myth and folklore of the open road. In a world where everyone thinks all the corners of the map are filled in, Still Corners believe there's something beyond what we see and feel, something eternal in the landscape of those never-ending drives. With the shimmering desert noir sound the band has become known for, The Last Exit takes you on a hypnotic journey, one filled with dilapidated towns, rolling unconcerned skies, and long trips that blur the line between what’s there and not there. The Last Exit was released worldwide on 22nd January 2021. Following the release, in September 2021 Still Corners announced a new single Heavy Days, along with tours planned for Europe and the United States in Spring 2022.
PAST SHOWS