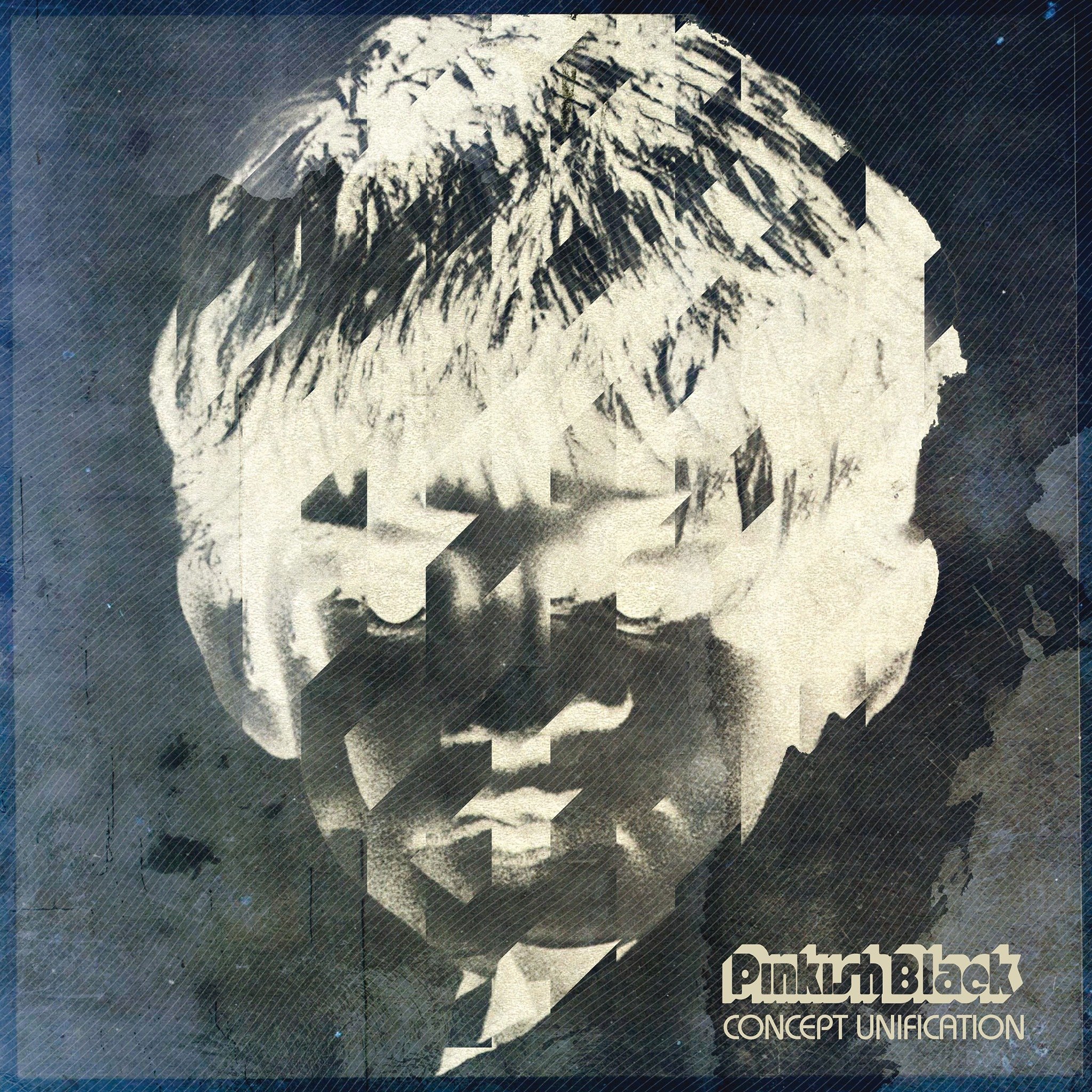 The early history of experimental duo PINKISH BLACK is as mournful and tumultuous as the band’s music. The Fort Worth, TX band originally formed in 2005 as a three piece doom/jazz project known as The Great Tyrant, but The Great Tyrant never got the chance to release any music – in February 2010, midway through a battle with technical problems, the band’s bassist Tommy Atkins tragically committed suicide, bringing the album’s recording and production processes to a halt.

PINKISH BLACK's new album, Concept Unification is the band's most adventurous record to date. Each of the 6 tracks on the album explore the innermost depths of forward-thinking doom rock, as psychedelic undertones collide with dark, crushing heaviness. Brooding synthesizers on Concept Unification's opening title track give way to the impending melancholy found on "Dial Tone", while progressive ebbs and flows on "Petit Mal" showcase PINKISH BLACK's ability to manipulate dark ambience. The album closer "Next Solution" presents a somber, contemplative piano performance front-and-center, before exploding into a dramatic whirl of choirs and rhythmic pummeling. "Concept Unification" is a beast of it's own, pontificating on themes of anxiety, futility, and emptiness, positioning PINKISH BLACK as vital to the independent scene as ever.