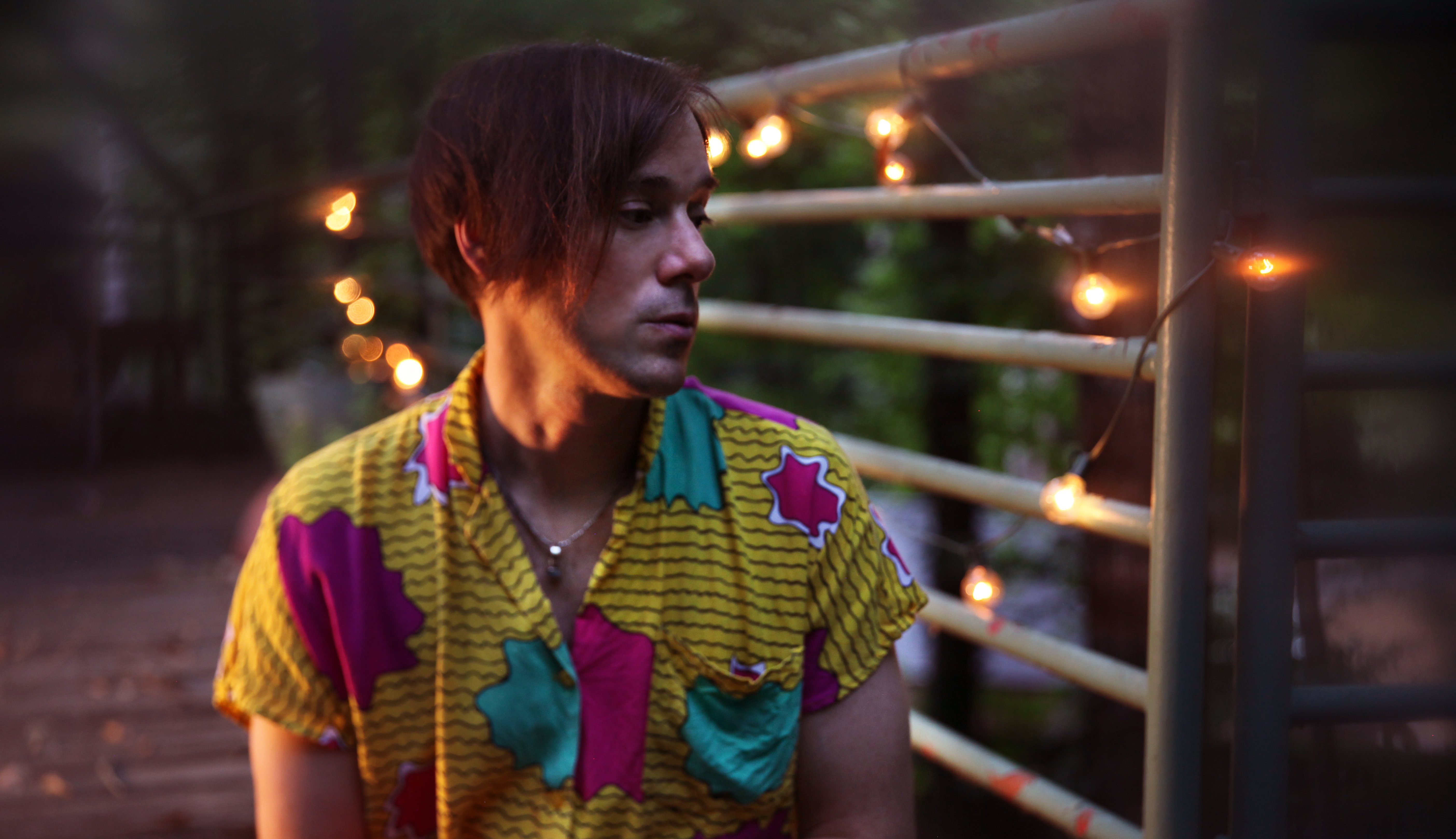 The public diary that started with of Montreal’s classic album Hissing Fauna, Are You The Destroyer? has continued into a growing string of increasingly personal works. On UR FUN, Barnes is more candid than ever, presenting ten concise electro-pop songs that expose the depths of his current life, his private thoughts—both optimistic and brooding—and his passionate relationship with songwriter Christina Schneider of Locate S,1. This ramped-up vulnerability has inspired Barnes to strip his stage persona of costumes and drag, just appearing as himself on recent tours for the first time in many years. After several albums recorded with collaborators and various band members, Barnes opted to record this one completely alone. In his home studio in Athens, Georgia, Barnes isolated himself in creative hibernation, working obsessive 12-plus hour days arranging manic synth and drum machine maps on a computer screen with bouncy, melodic basslines, glam guitars and layered vocal harmonies. Inspired by albums like Cyndi Lauper’s She’s So Unusual and Janet Jackson’s Control, Barnes set out to make UR FUN into the kind of album where every song could be a single, complete with huge hooky choruses and nostalgic dance grooves. The result is an unstoppably fun album that could also pass for a carefully sequenced greatest-hits collection if taken out of context. UR FUN contains a fundamental contradiction that will be familiar to of Montreal fans. The songs have a youthful, contemporary dance-pop feel, but contain dense, multidimensional, adult lyrics. UR FUN’s final moments bring the self-examination of the record full circle with some darker numbers that lament a lost friendship and slips of mental clarity. If the album’s bleak ending leaves you feeling hopeless, flip the record over again and remind yourself “Hush, hush, don’t let’s be negative.” This is all for fun after all.
SIMILAR ARTISTS 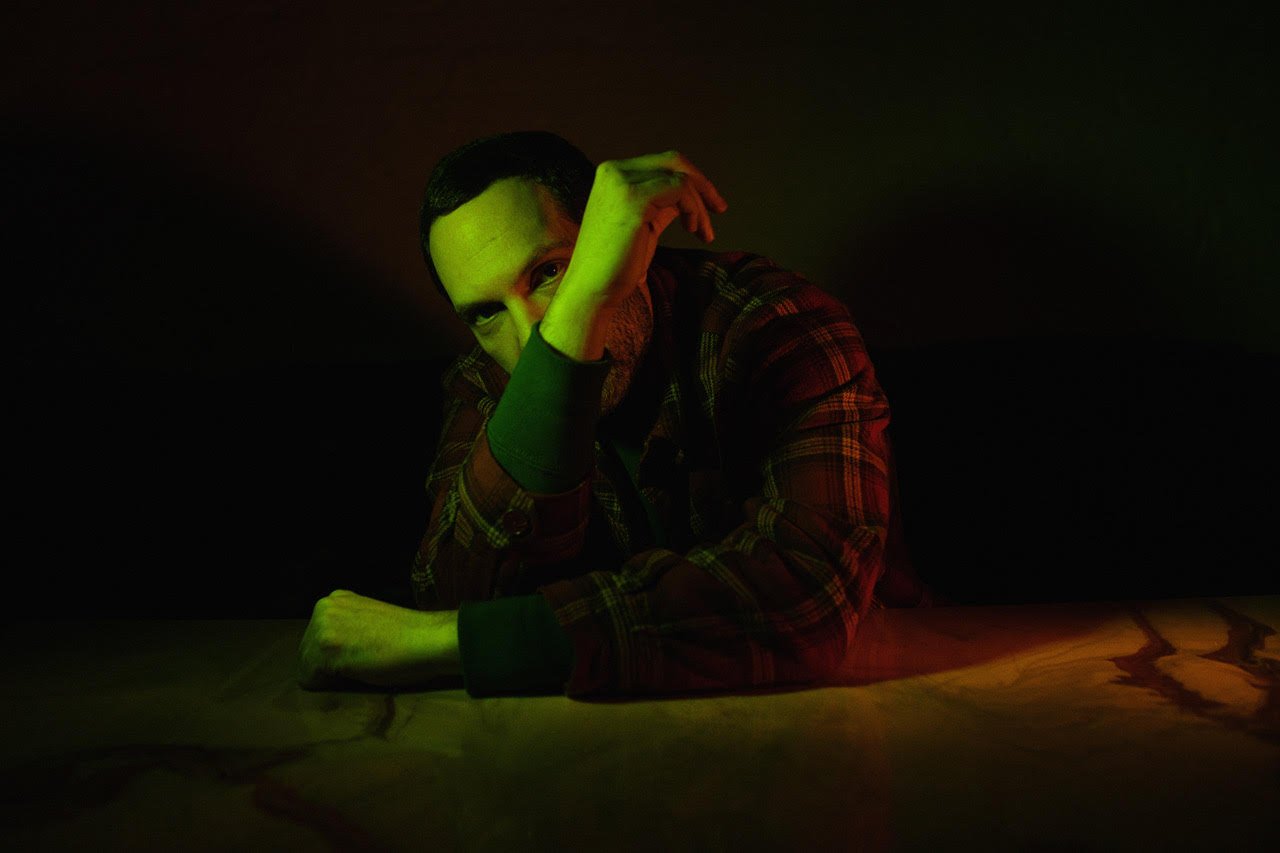 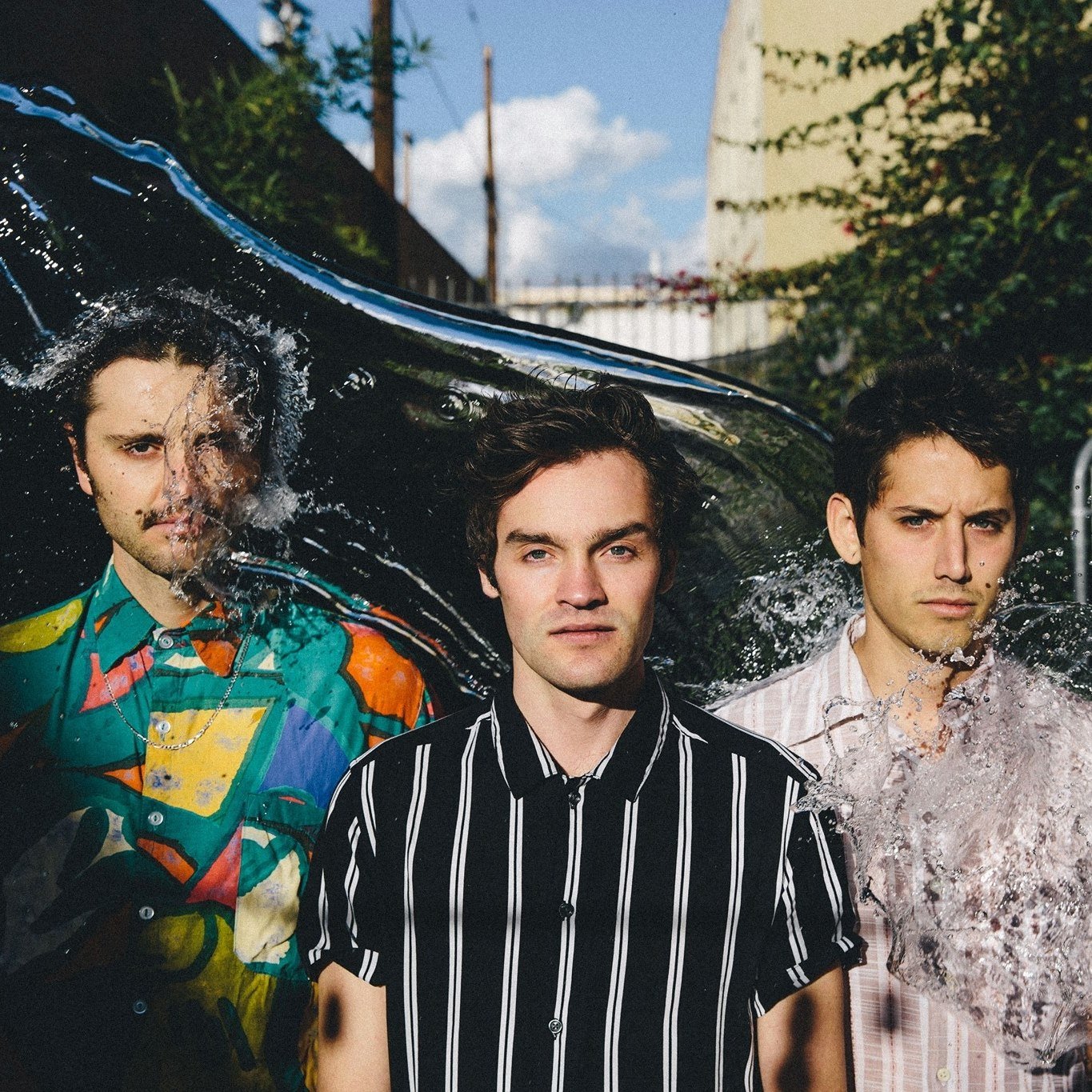 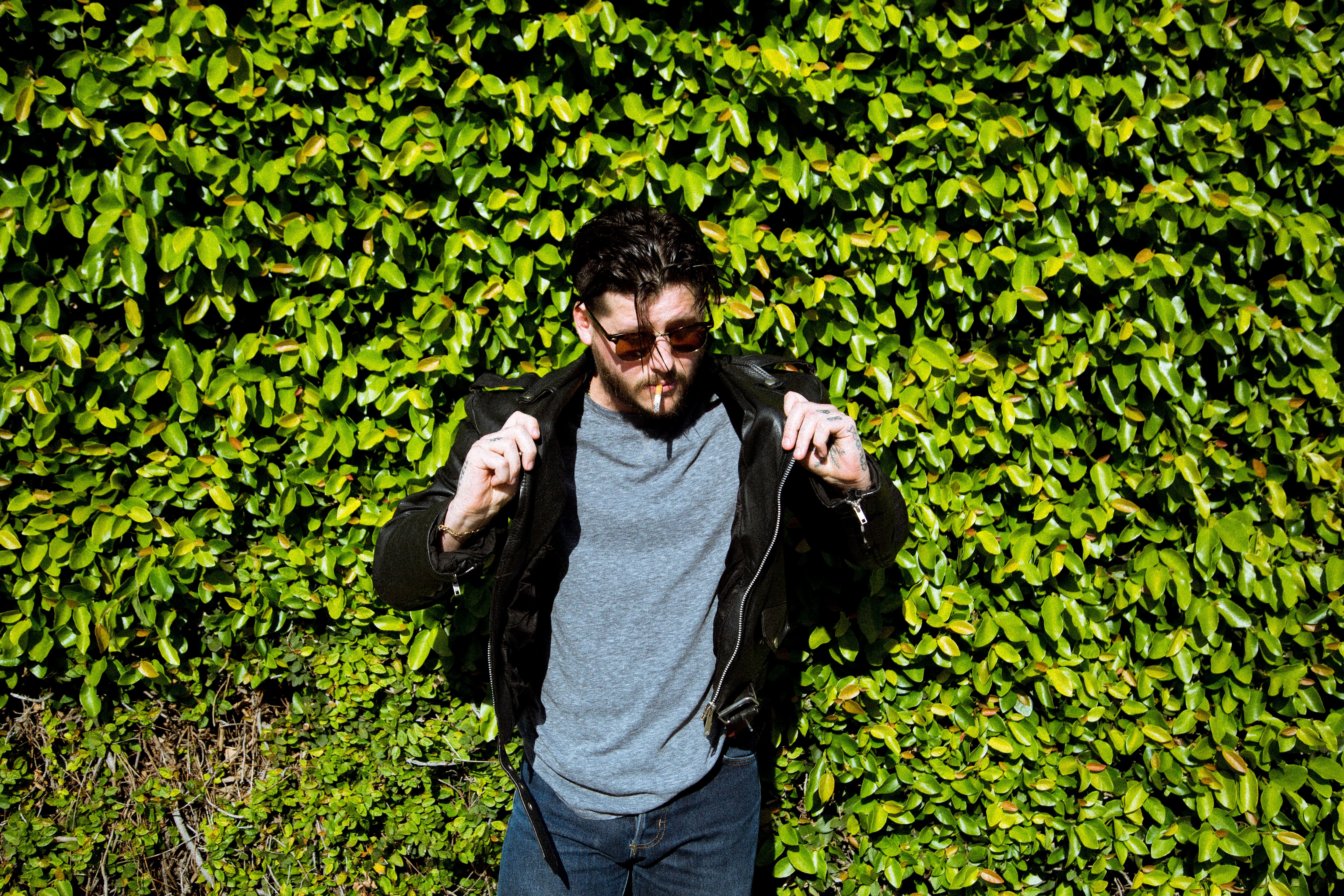 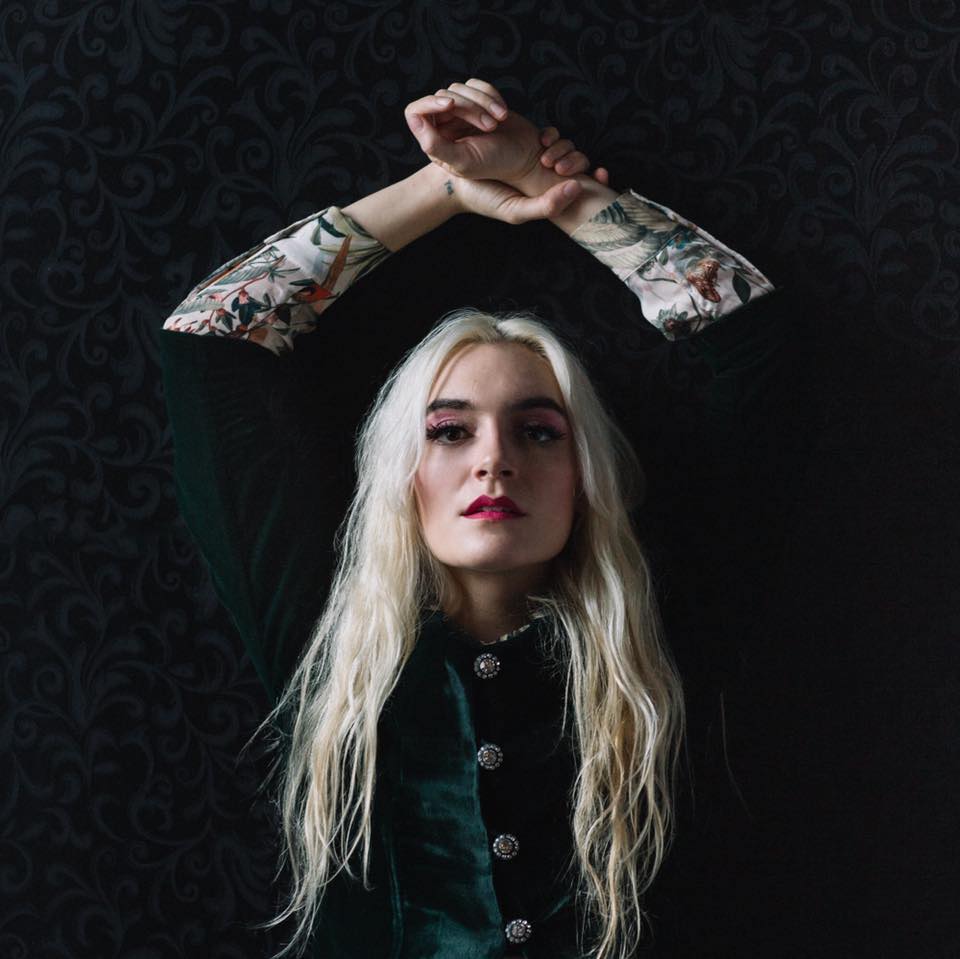 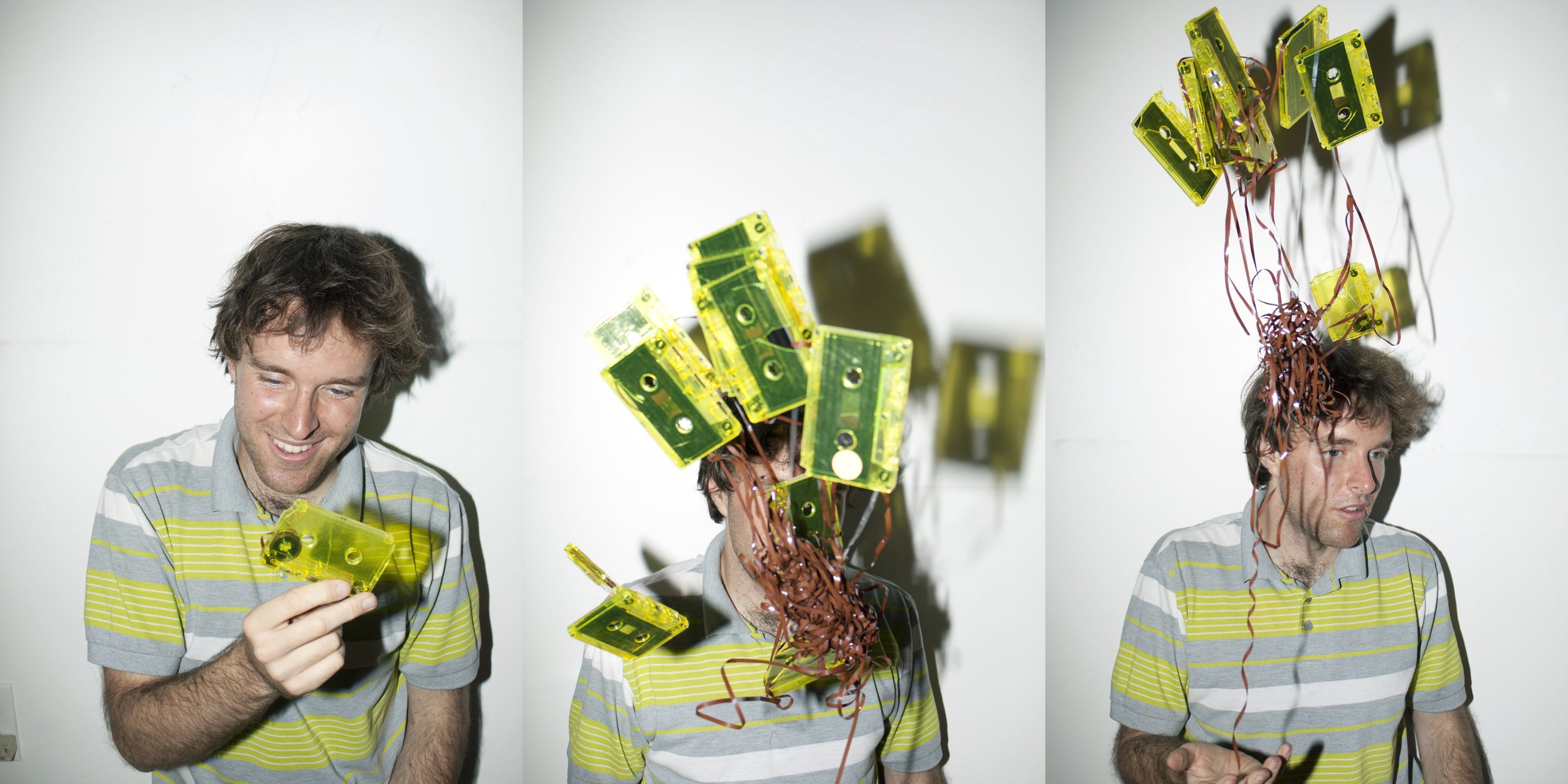