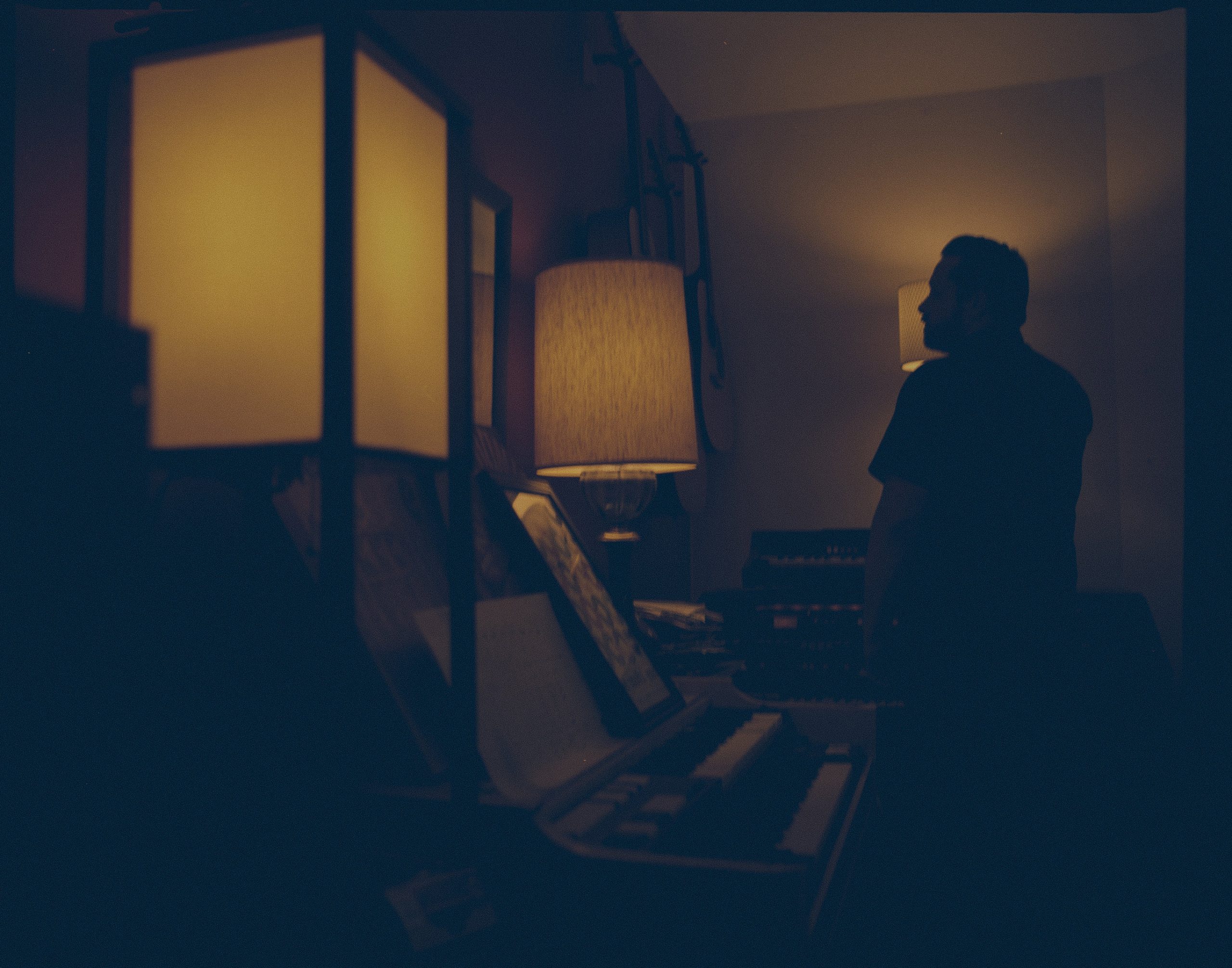 The world’s premier psychedelic soul band, Monophonics, cordially invites you to attend the grand re-opening of the once thriving, once vibrant establishment, the legendary Sage Motel. A place where folks experience the highs and lows of human existence. A place where big dreams and broken hearts live, where people arrive without ever knowing how they got there. It’s where individuals find themselves at a crossroads in life. What started as a quaint motor lodge and a common pitstop for travelers and truckers in the 1940s morphed into a bohemian’s hang by the 1960s and 1970s. Artists, musicians, and vagabonds of all types would stop there as seedy ownership pumped obnoxious amounts of money into high end renovations, eventually attracting some of the most prominent acts of the era. But when the money ran out, The Sage Motel devolved into a place where you rent by the hour. Sage Motel, Monophonics’ fifth studio album since 2012, tells its story. Once again produced by brilliant bandleader Kelly Finnigan, the album captures a timeless sound that blends heavy soul with psych-rock. With their previous album, It’s Only Us, selling over 10,000 physical units and garnering over 20 million streams, Monophonics have built a reputation over the past decade as one of the most impactful bands in the country. If these walls of the Sage Motel could talk, this is what they’d say. So join us as we examine where the stories are told and experiences unfold…..and sink into a soft pillow of soulful psychedelia…..down at the Sage Motel. Warpaint, the leading single from Sage Motel, reveals the vices of each resident and confronts the struggles of substance abuse and addiction. Their warpaint becomes compulsory to face the day, tolerate the struggle, get through the hardest parts of the world, humanity, life and to fight the good fight. Cloaked in heavy riffs and robust vocals, Warpaint gives you the first look through the doors of the Sage Motel.
SIMILAR ARTISTS