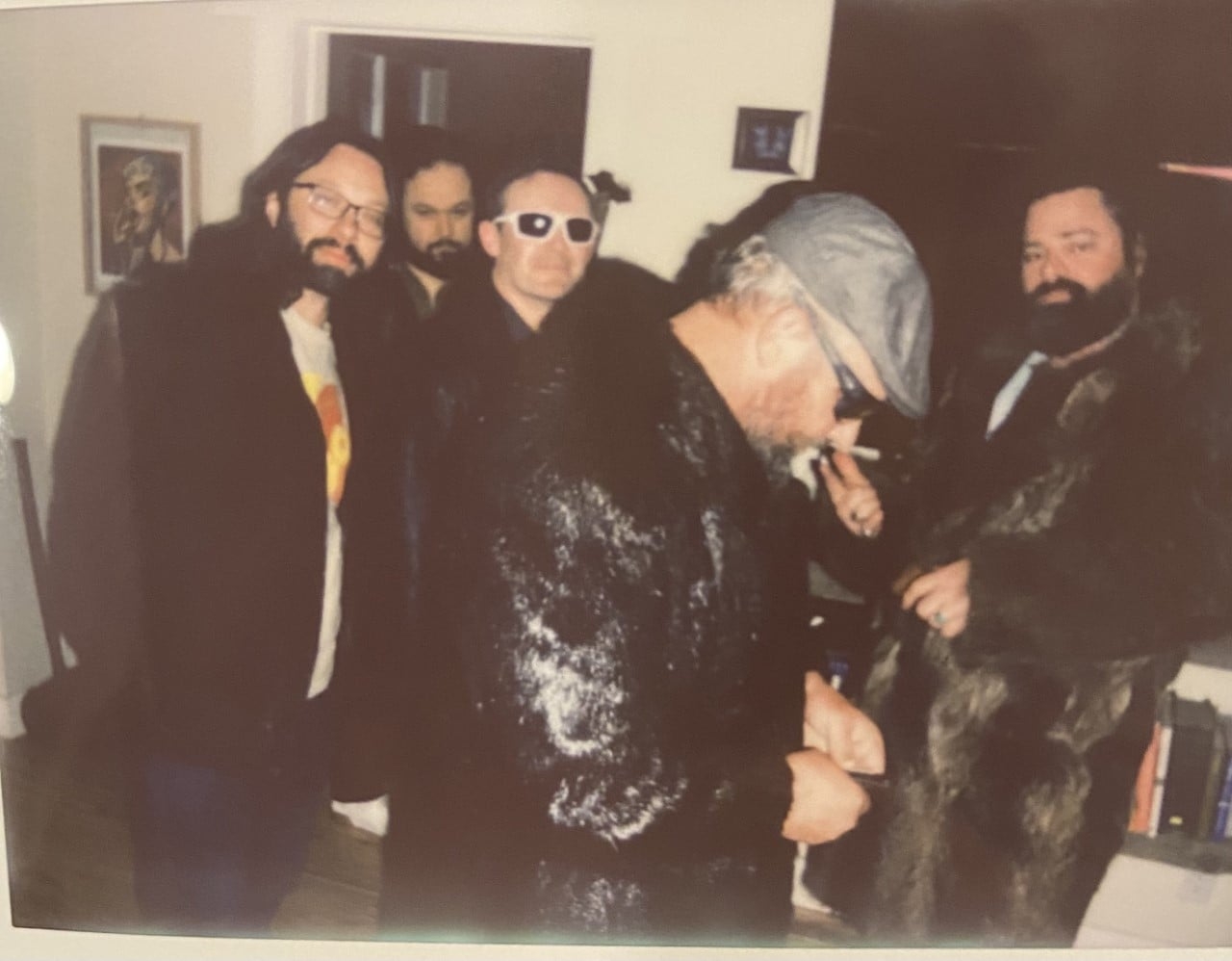 The band, low-fi, is a five-piece band from Boise, ID. The group plays a smooth melodic style of alternative/ indie rock with elements of folk, progressive rock and funk mixed in. The group was launched in 2007 by founding members; Todd Sloan (guitar/vox) and Josh Gilmore (bass). Kevin Alspach(drums) joined the band in 2011, Fernando Flores(guitar) 2016 and Tomek Zajaczkowski(keys) 2020. They released their first LP "Where You Are" in August of 2007. Followed by their sophomore effort "After All This Time" in 2011. The band has had music featured on the CW television network's "One Tree Hill" and Showtime's "the big C". The band has also performed live on Seattle's KEXP and KRBX Radio Boise as well as numerous performances across the Pacific NW.
SIMILAR ARTISTS