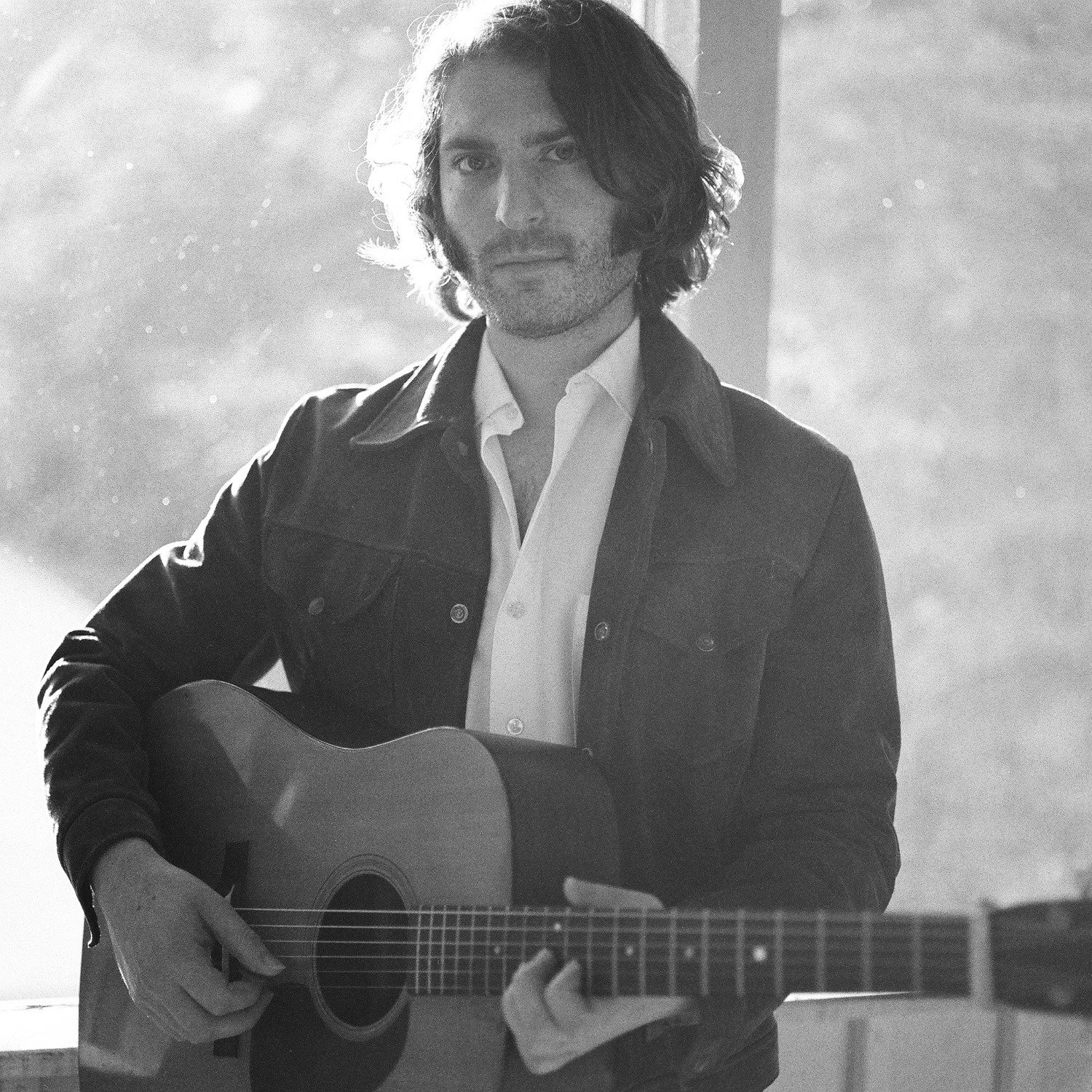 Native Californian Ledger came to music fairly early: he began singing as a young child and started playing old-time and bluegrass music on guitar at age 12. Enamored of early roots music recordings of Appalachian ballads and string bands from the 1930s, he soon discovered the music of Hank Williams and George Jones – he describes it as “a bomb going off in my mind” – and devoted himself wholeheartedly to learning all he could about country music. After college, he briefly returned to the Bay Area where he played with a bluegrass band, but Nashville’s pull on him was strong. As he explains, “This was a further expression of my archaeological impulse with regard to music-making – I’ve always believed that in order to create something new with purpose, one must be steeped in the past and work from within the tradition.” Upon his arrival in Nashville, he threw himself into writing and performing and was quickly embraced by the city’s thriving music community. He was signed by Burnett, who brought him to the attention of Rounder. Ledger’s as-yet untitled album will be released next year.
SIMILAR ARTISTS