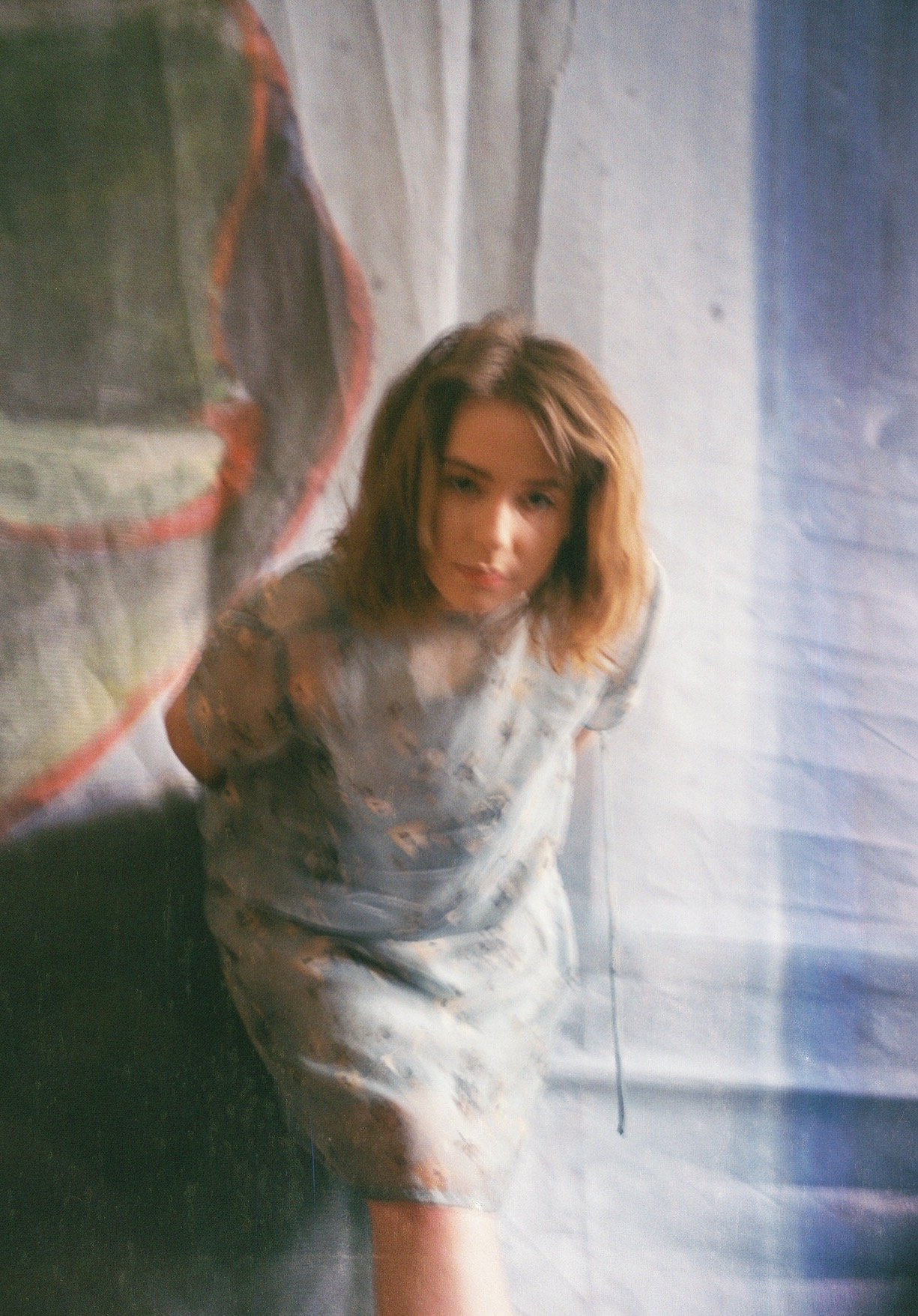 For 19-year-old Jordana Nye, kaleidoscopic bedroom pop songs aren’t merely outlets for observations, but ways to endure and embrace turbulence. Listeners can hear in full by listening to the re-release of her treasured debut album Classical Notions of Happiness which is comprised of the album in it’s original form alongside three new bonus tracks. Classical Notions of Happiness is the culmination of a decade of practice and a slow delve into the expanses of SoundCloud. “I had all these singles and I just wanted a place where I could put all of them,” she explains. The project was recorded over the past two years between Maryland, New York, and her new home of Wichita, Kansas. Jordana describes her notions of happiness as coping mechanisms, graceful in their fluctuation: “Sometimes it’s about naivete, and wanting people to validate your existence. Other times, it’s about being in love, and how happy you can be when you are. And other times, it’s just craving that, and trying to find a way to feel normal again.” Taken altogether, Classical Notions of Happiness offers a snapshot of an artist on the precipice of her youth and the vast unknown that stretches out just beyond.
SIMILAR ARTISTS