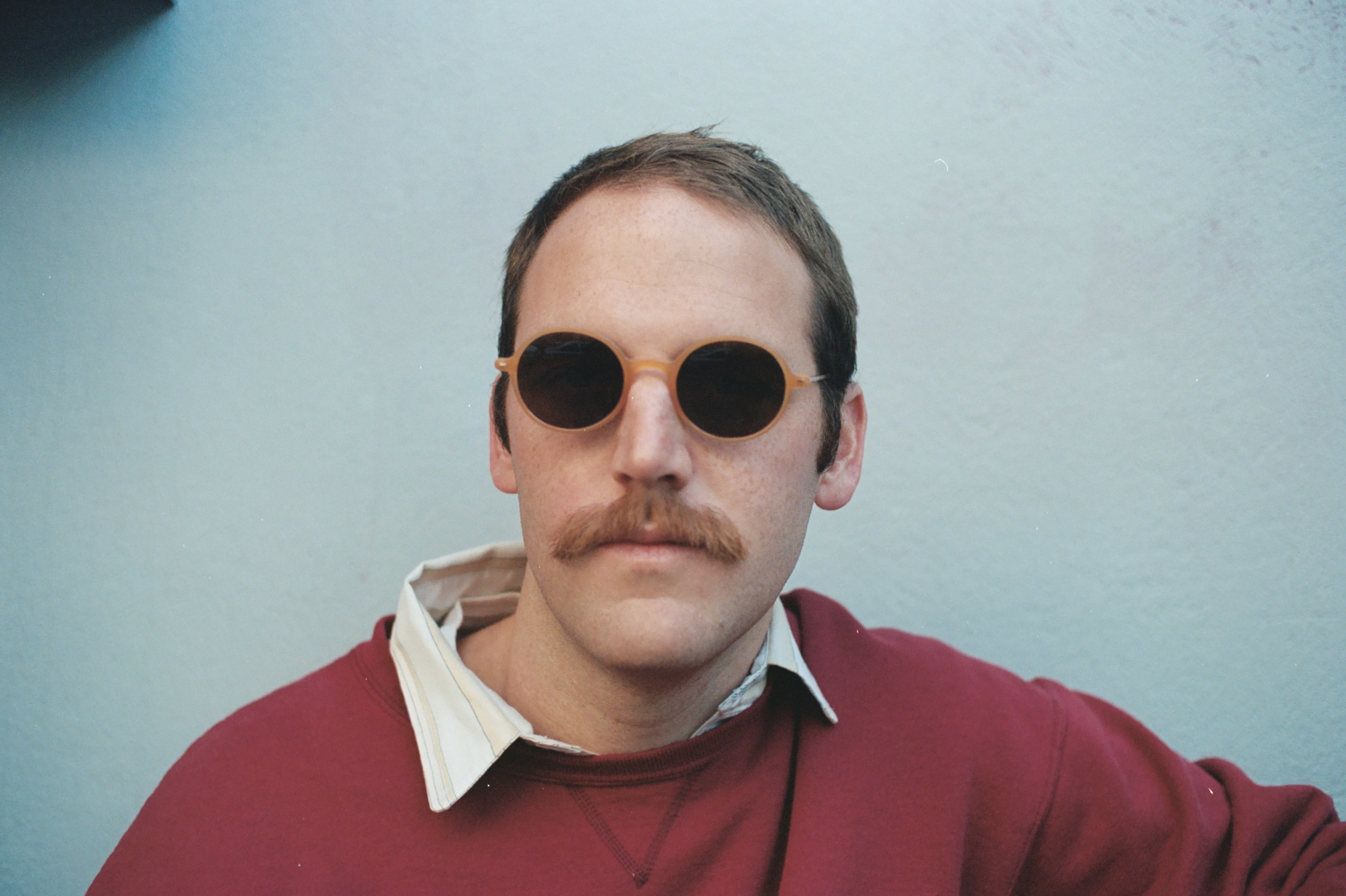 On his sprawling new record, Tompkins Park, Jack Symes makes his case as one of folk music’s most compelling new artists. Born during a road trip out to his new home in Brooklyn and his unmoored first months there, the 12-songs confront the question, “Are you on your own or are you all alone?”. It’s less tethered to Earth than his previous excursions, instead drifting skyward, buoyed by wide-reaching arrangements and dense washes of reverb that curl off his voice like thick plumes of smoke. Inspired by uncertainty and crystallized in isolation, Jack Symes sophomore album is a testament to spending time with yourself and making peace with the parts of you that have been neglected. Written while uprooting his life, and recorded in the blurry ebb of life under a pandemic, the deeply personal songs are at once wholly universal.
PAST SHOWS