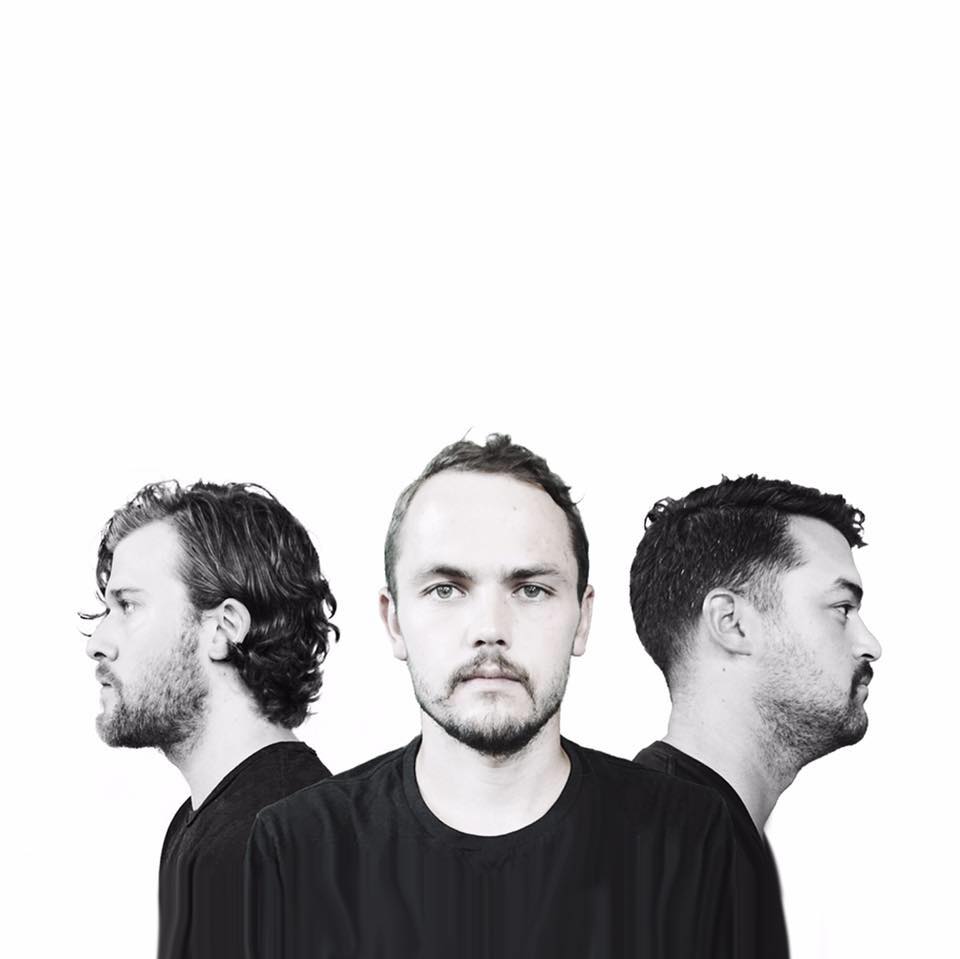 Future Thieves was formed in late 2013 after a timely split between former bands. Elliot Collett (vocals, guitars, keys) enlisted band members Gianni Gibson (drums) and Nick Goss (bass, keys, bgvs) to play along with recordings done in Los Angeles in the months prior. Austin McCool (guitars) quickly joined rank, after playing with Collett and Goss in various projects. Future Thieves began writing, recording, and touring the United States in 2014. The band quickly formed a distinct sound, blending alternative pop vocal melodies with driving guitars and intricate rhythms. Their debut LP Horizon Line was released independently on October 23, 2015, and the song “Horizon Line” landed at #26 on Spotify’s US Viral 50 chart. Future Thieves spent the next year and change spreading their music in venues all across the States and Europe, hitting major festivals including Loufest, Bonnaroo, Summerfest, SXSW, Forecastle, Live on the Green, and WAM along the way. Live At Blue Rock was recorded in Wimberley, TX and released on January 13, 2017. From these live recordings, “Ghosts” was exclusively showcased on TeamCOCO.com. The band quickly released the stand-alone single and video for “Sucker” as an indication of what was to come. Featuring smooth synths and guitar-driven pop, Collett’s vocal melody demanded center stage. The song was premiered on Billboard.com and AltPress.com, and the video was exclusively streamed with Jimmy Fallon. Future Thieves wrote and recorded the well-anticipated follow up to Horizon Line throughout 2017. The second full-length album is slated for release in the earlier half of 2018.
SIMILAR ARTISTS