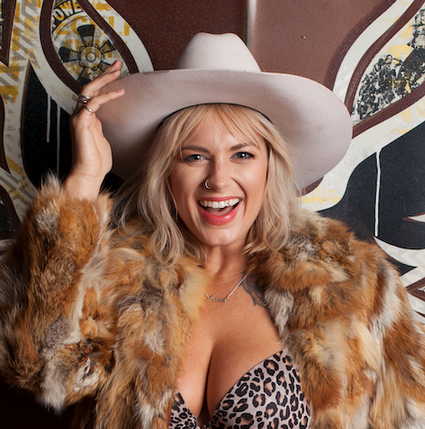 Seattle’s Outlaw Country Queen Darci Carlson is a high energy, no non-sense Singer Songwriter from Seattle WA with a decade long presence in the PNW music scene. This DIY firecracker of a front woman has performed around the US and beyond not only as a country artist, but as a lead guitar player for her all-girl punk rock band The Dolly Rottens, as well as a co-fronting Bassist and Singer for ‘Weird Western Cowboy Band’ Brent Amaker Deathsquad. Darci is also known for her involvement as a model and actress with the ZZTop crew from 2012-2015 on the "Gang of Outlaws Tour" as the sassy pistol packin’ vixen "The Girl".
SIMILAR ARTISTS