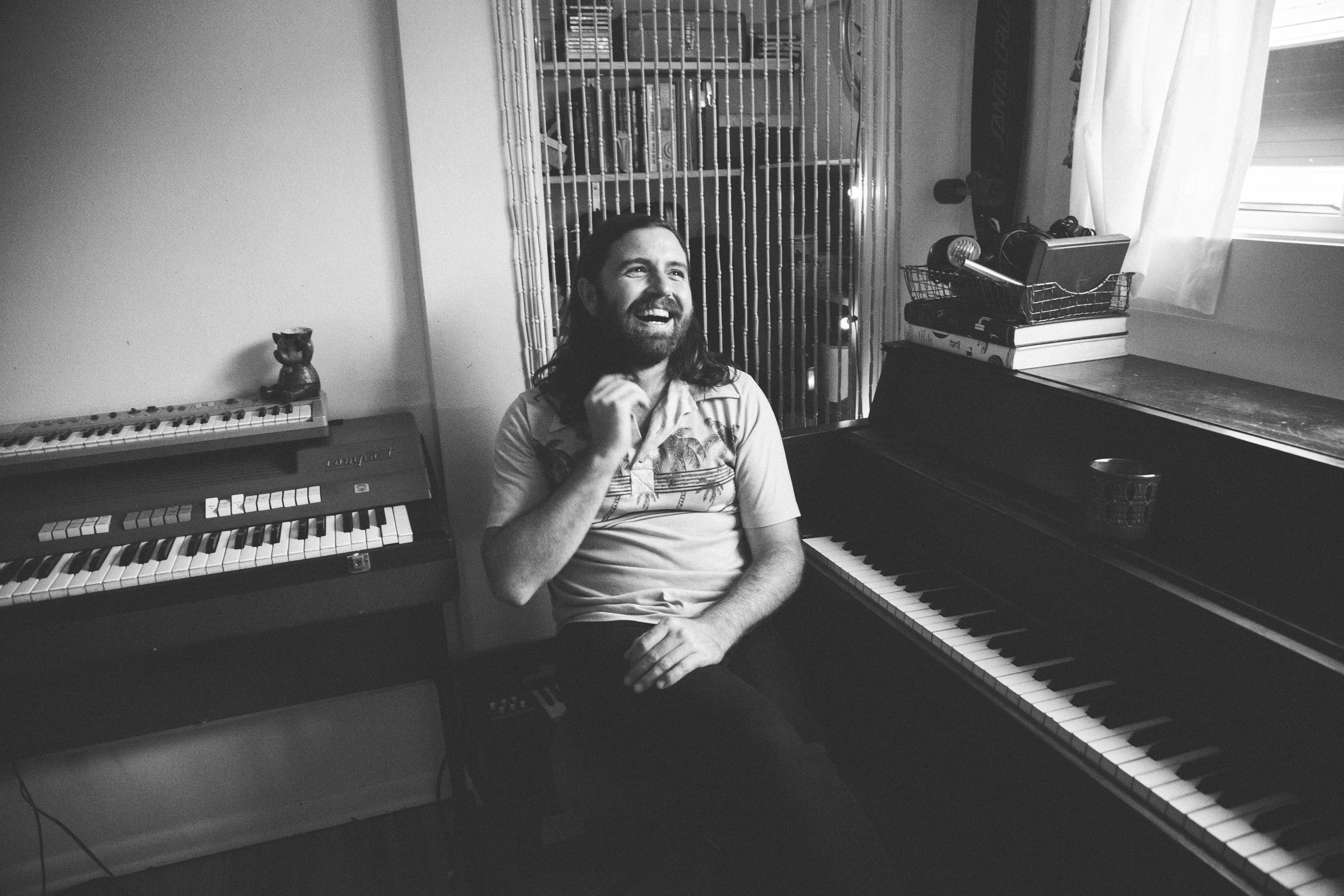 Bryan John Appleby is a West Coast independent songwriter and band leader living in Seattle, WA. In the last dozen years, he has toured and performed with Damien Jurado, The Head and the Heart, Blitzen Trapper, Deep Sea Diver, Y La Bamba, Sera Cahoone, Pure Bathing Culture, Gold Leaves, Tomten, Gary V, K Skelton, John Dillon and others. On the heels of his 2009 folk EP, he began crafting a more expansive batch of songs, culminate in his debut full-length record - Fire on the Vine (2011). Soon thereafter, he and the band struck out in support of The Head and the Heart’s national tour. In 2015, Bryan released The Narrow Valley, a dense and dreamy concept album inspired by his time growing up on the Central Coast. After The Narrow Valley tour concluded, he linked up as a guest member of other West Coast outfits, including Tomten (Seattle), John Dillon (Seattle), K Skelton (L.A.), and Portland’s Gary V (a long-time friend that co-produced Domino/The Face , Bryan’s 2020 drum machine-driven, psych-heavy lockdown EP). This fall, Bryan will be releasing his third full-length, Underwater Easy Breathing (2022), a cinematic, lush, synth-laced collection. Much of the growth can be found behind the curtain, as this will represent Bryan’s first self-produced album. Adapting to the pandemic meant playing most of the instruments himself, with the help of a few close friends (Tomten and John Dillon). In addition to his rehearsal space in Sodo, significant portions of the record were recorded at the Unknown Studio in Anacortes, WA, with studio owner and producer Nicholas Wilbur’s expert guidance.
SIMILAR ARTISTS