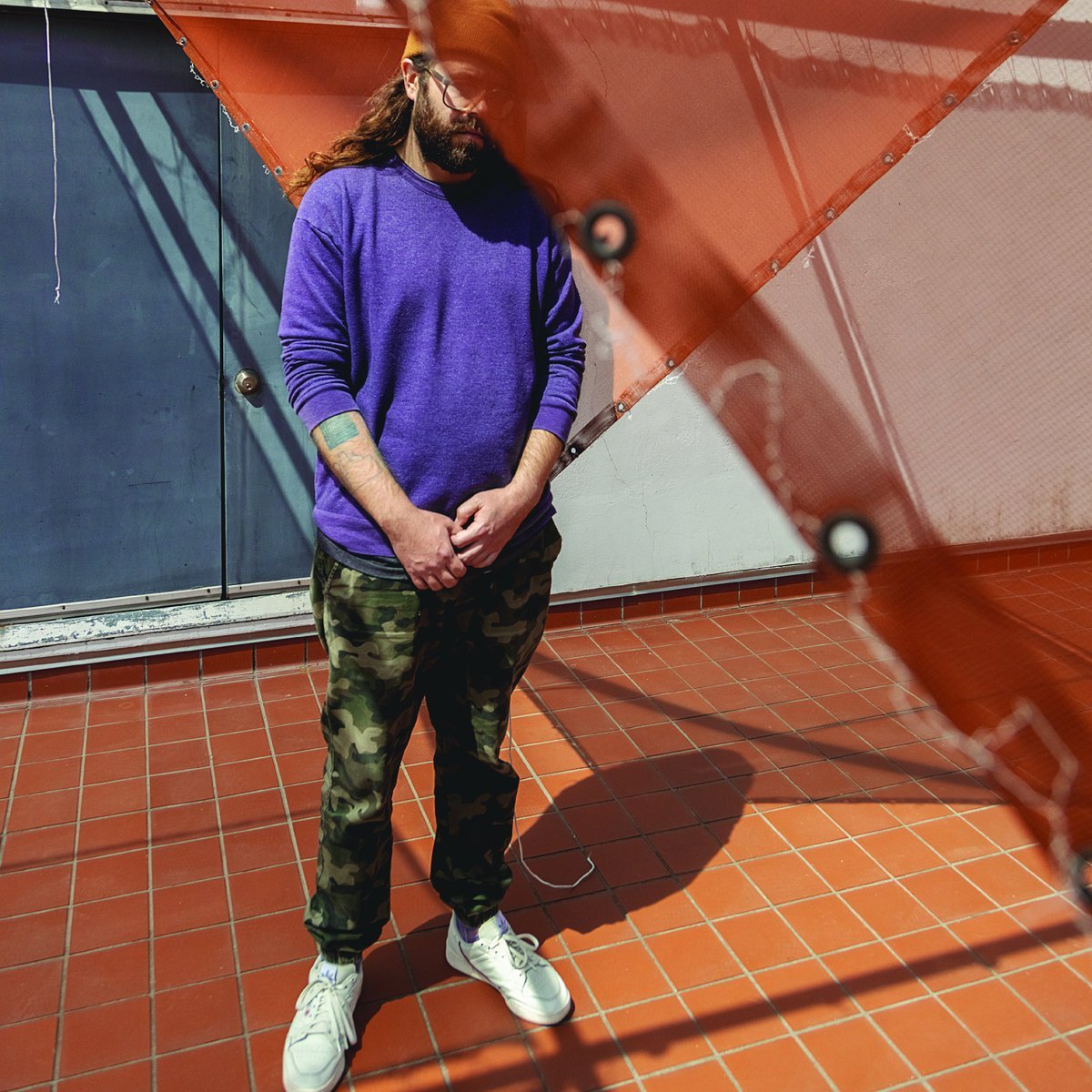 Black Taffy (Donovan Jones) is a Dallas based composer and performer whose current focus lies in pairing ambient music with large bass and percussion. The firstborn son of Pentecostal music ministers, Donovan grew up witnessing the power music has to induce trance and encourage spiritual awakening. Eventually drawing parallels between christianity, vodoo and the occult he left the former to immerse himself in the latter. Sometimes performing with only a vibraphone and cassette decks, he frequently employs the use of tape loops and other antiquated mediums to create pillowy worlds of wow and flutter.
PAST SHOW 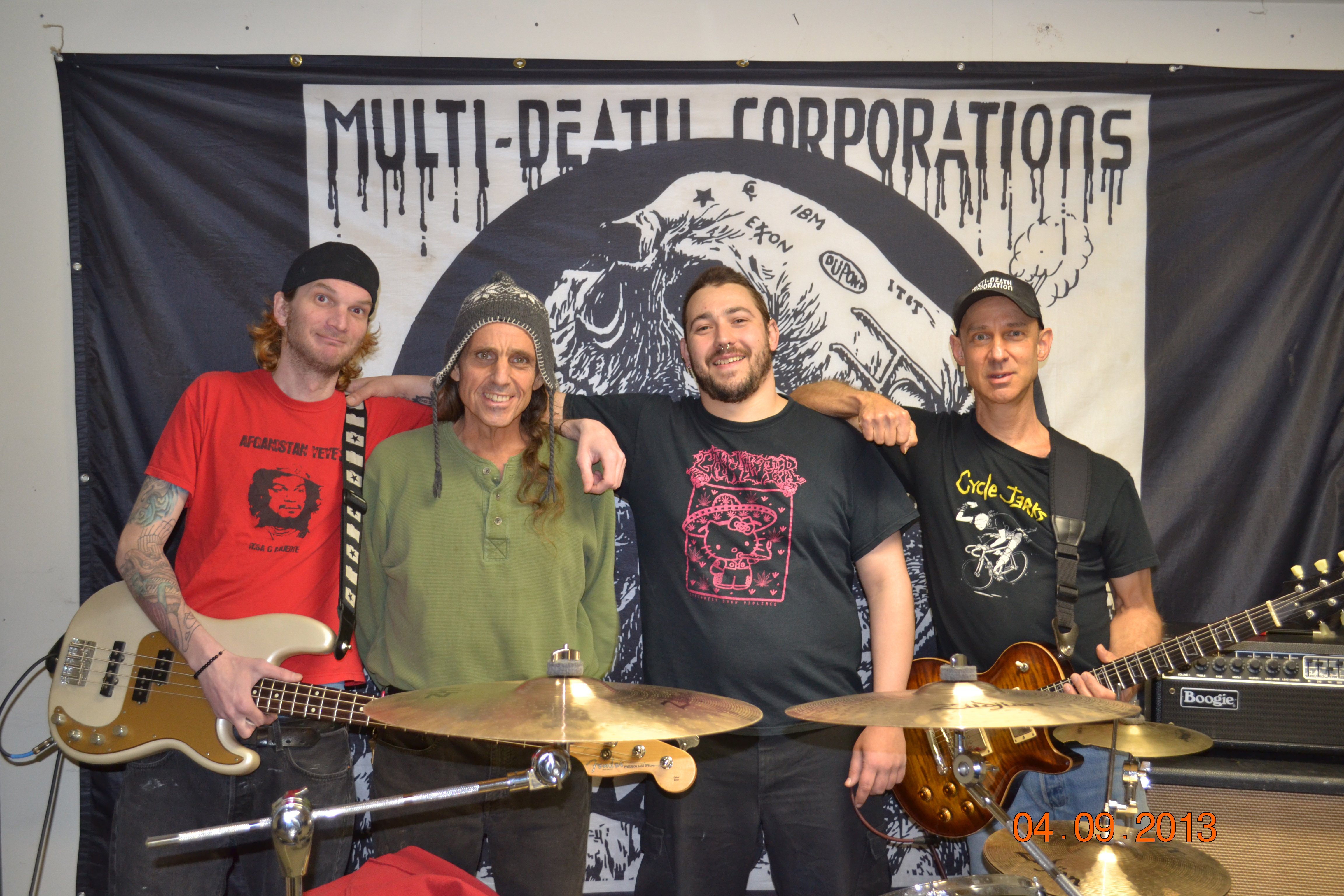 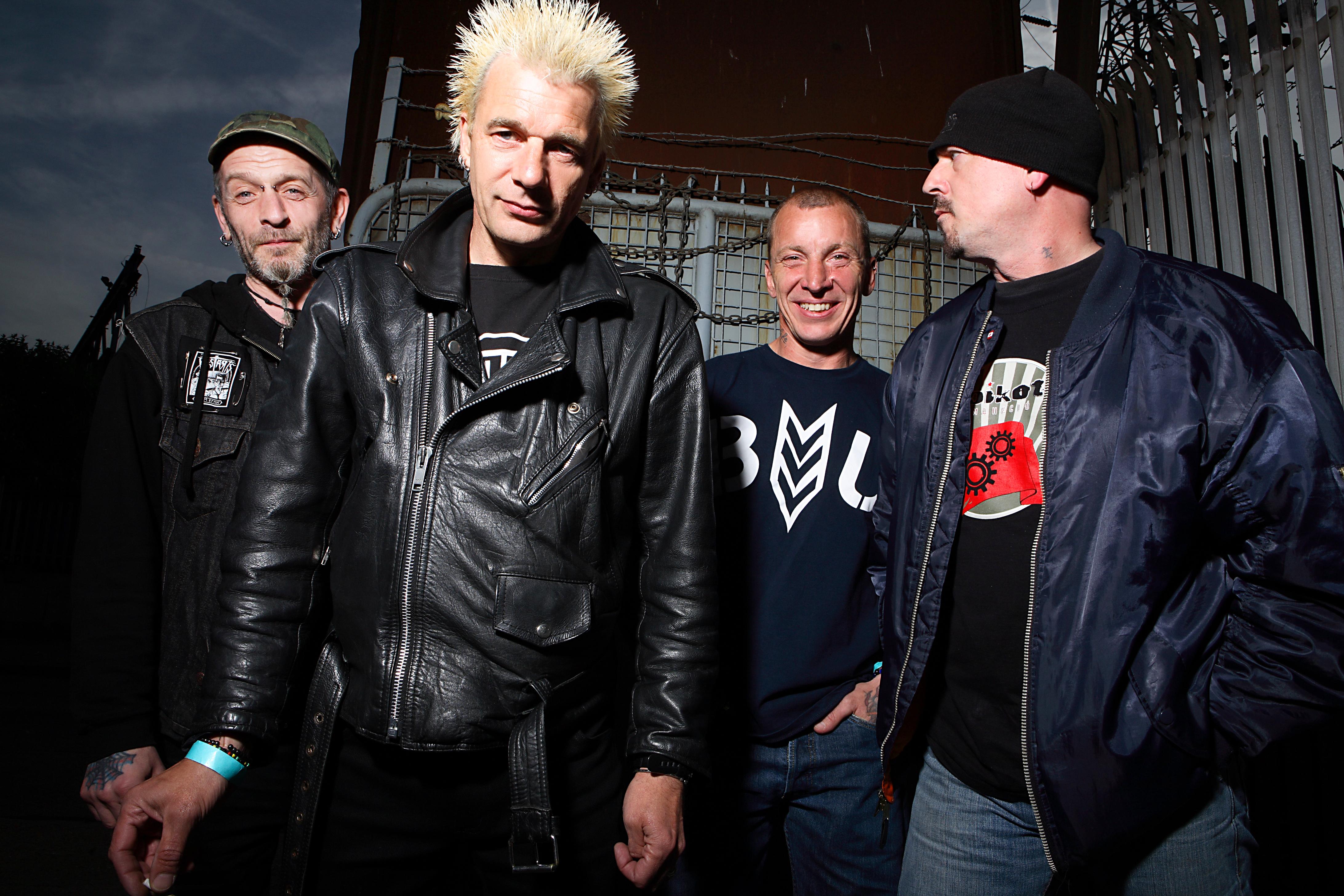