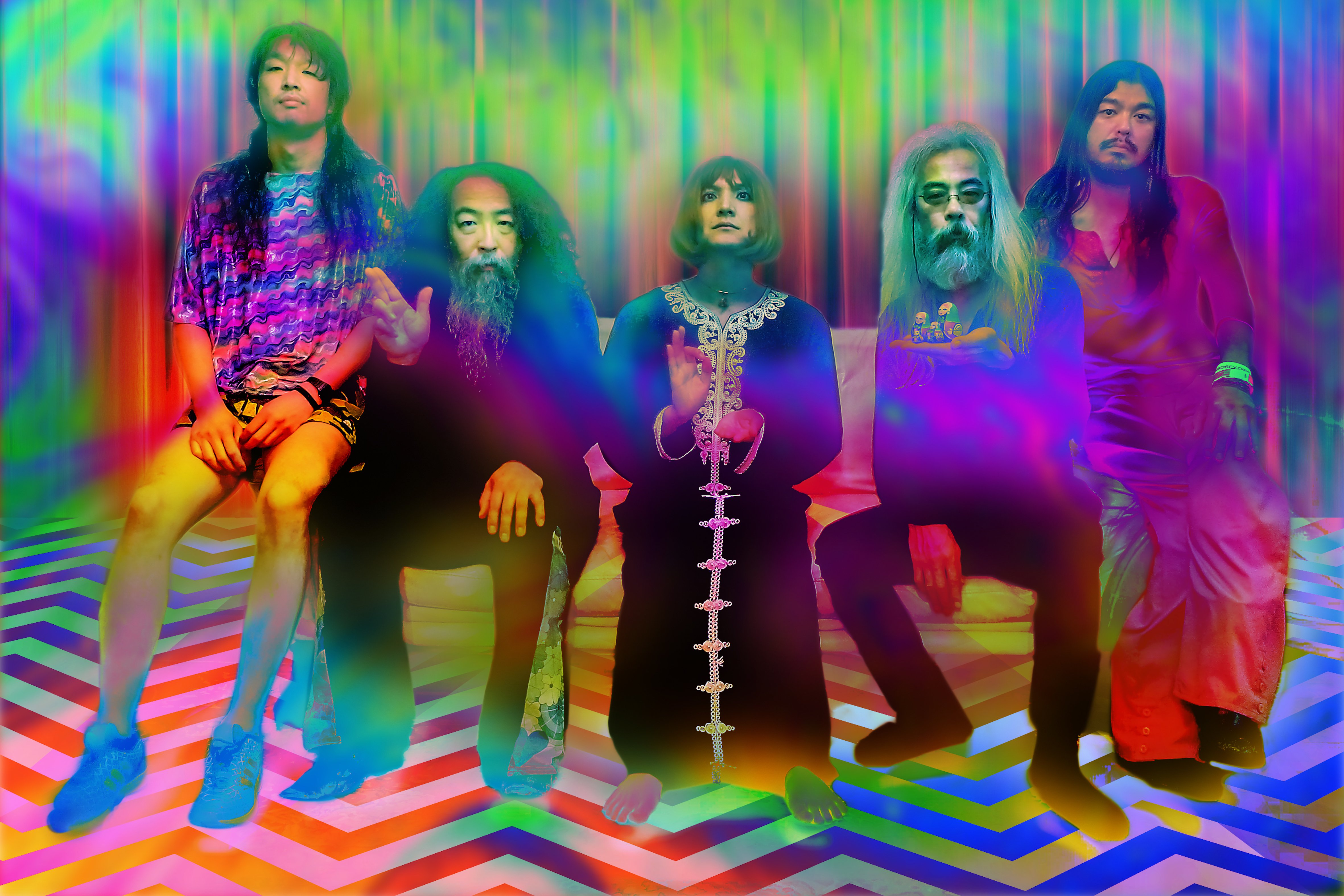 Acid Mothers Temple & the Melting Paraiso U.F.O. (and subsequent offshoots) is a Japanese psychedelic rock band, the core of which formed in 1995. The band is led by guitarist Kawabata Makoto and early in their career featured many musicians, but by 2004 the line-up had coalesced with only a few core members and frequent guest vocalists. The band has released albums frequently on a number of international record labels as well as the Acid Mothers Temple family record label, which was established in 1998 to document the activities of the whole collective.
NEXT SHOW